The Jain Temple of New York (JTNY) located in New Hyde Park, New York is a non -profit religious organization to pursue a goal of practicing, promoting and preserving the Jain Religion. It is managed by the coordinators.


Various events and on-going activities are planned and organized by a religious committee during the year and many dignitaries from India and other parts of the world visit our center and hold lectures as well as discourses on Jainism. 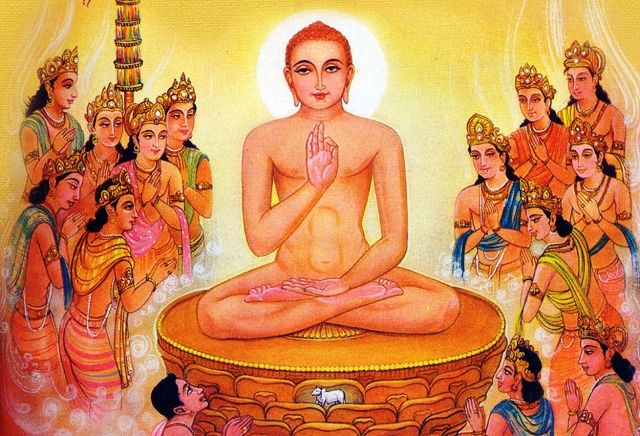